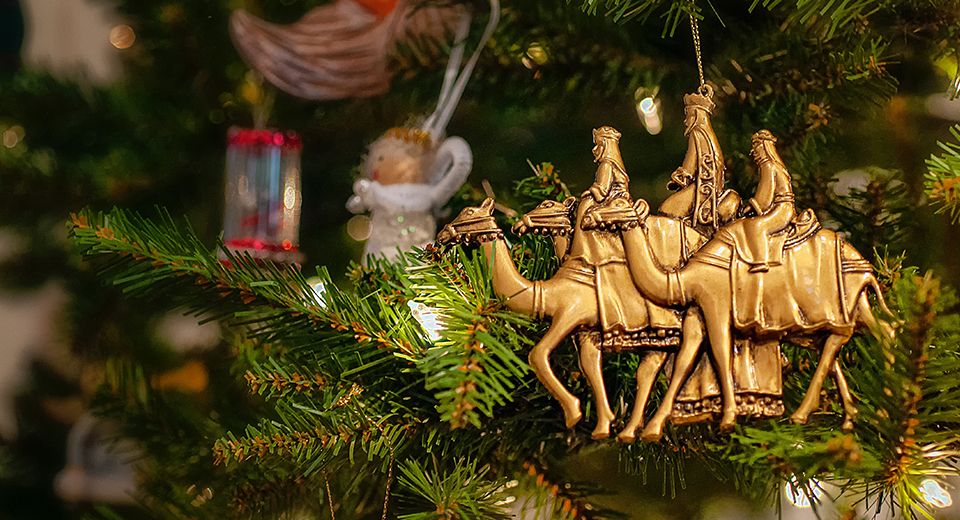 4 Lessons The 3 Wise Men Can Teach Us

12/23/2020
By: Jan Lashbrook
This Christmas, CCA’s Early Childhood Director Jan Lashbrook shares four spiritual takeaways we can glean from the wise men’s journey to see King Jesus. May we worship Him and give Him our very best like they did more than 2,000 years ago!
“Where is He who has been born King of the Jews? For we have seen His star in the East and have come to worship Him!” –Matthew 2:2

Each Christmas season, I see the quote, “Wise men still seek Him” on Christmas cards, wall hangings, and bumper stickers. Such a true statement! But who were the original wise men? The gospel of Matthew chapter 2 tells the story. These wise men were not Jews, nor did they have a faith. In fact, they were pagan magicians and astrologers from the east, sometimes called the Magi. The Zondervan Topical Bible notes that they were considered “men of understanding and skill in ordinary affairs, and were recognized as a distinct class of people.” They were respected and scholarly Gentile scientists of that day; most likely priests or court advisors to pagan kings.

The Jews thought the coming Messiah was for Jews only, not Gentiles. But the Magi had heard about the newborn King, had seen the new, unusual star in the heavens, and they needed to find out what it was all about. Being astrologers and scientists, they would have known the star was some sort of anomaly and would be compelled to leave their homes to find out what it meant. They followed the star to Bethlehem and found the young King they had heard so much about. And their lives were changed forever.

The wise men teach us so much about our precious Lord and Savior. Here are a few takeaways I gleaned from the passage:

I pray that this Christmas season you have time to be still and seek Him the way the wise men sought Him. He is worthy of our time, passion, worship, gifts, and especially our obedience because of all He has done for us.

Jan Lashbrook is the Early Childhood Program Director at Calvary Christian Academy. She and her husband are “empty-nesters,” having raised three children who are all grown and married. Their youngest attended CCA for 12 years, graduating in 2012.
Back
Date Posted
No comments have been posted

Find out more about CCAH at our February Open House!