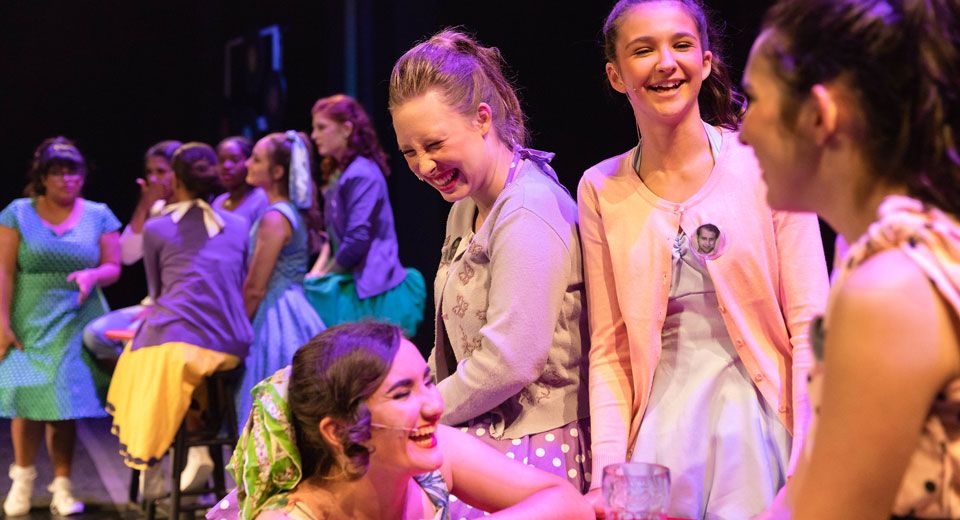 5/31/2019
Calvary Christian Academy is proud to announce its 2019-2020 Fine Arts Season!
For the past 16 seasons it has been our mission to showcase our students’ God-given talents in a creative way that challenges them to grow in their craft, encourages collaboration, and shares the light of Christ. Next year’s productions will share stories of belonging, friendship, forgiveness, and redemption in the lives of a few well-known characters, as well as some you may discover for the first time.
Our season lineup will include the intriguing twist on a beloved classic, Peter and the Starcatcher, the clever musical comedy, Shrek Jr., and a new musical inspired by a true story, Bright Star.

The 2019-2020 season kicks off with Peter and the Starcatcher. This show upends the century-old story of how a lonely orphan comes to be “The Boy Who Would Not Grow Up”.
A young orphan and his mates are shipped off from Victorian England to a distant island. They know nothing of the mysterious trunk on board, which contains precious, otherworldly cargo. At sea, the boys are discovered by a precocious young girl named Molly, a Starcatcher-in-training, who realizes that the trunk’s precious cargo is “starstuff”, a celestial substance so powerful that it must be protected at all costs. When the ship is overtaken by pirates led by the fearsome Black Stache — a villain determined to claim the trunk and its treasure for his own evil scheme — the journey quickly becomes a thrilling adventure.

“Throughout the show Peter learns to depend on those who care for him in order to overcome his obstacles. There are many people who have told him he is worthless, but his sad and lonely world is turned upside down when he meets Molly. Because of the value she places in him, he begins to find his purpose and develop his sense of courage. The things that Peter and his friends thought to be impossible on their own become attainable when they work together. They become a family, find a home, and learn the importance of loving another above yourself.” —Director, Tracy McCoy 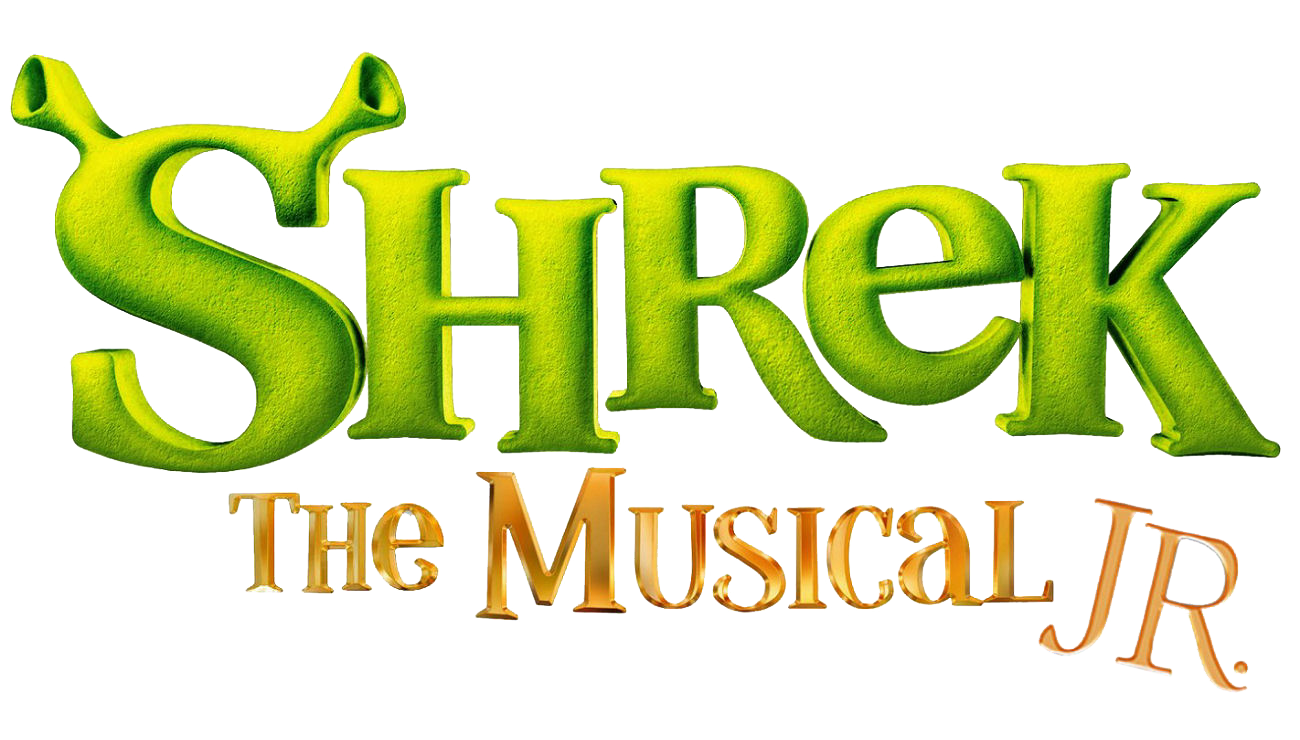 Once upon a time, in a far away swamp, there lived an ogre named Shrek. One day, Shrek finds his swamp invaded by banished fairytale misfits who have been cast off by Lord Farquaad.
Shrek Jr. begins when Shrek sets off with a wisecracking donkey to confront Farquaad. There he's handed a task; he must rescue the princess, Fiona, from a tower, only then will his swamp will be returned to him. Shrek ends up falling for the princess himself, but thinks that she will never love him because of his appearance. He tries to win Fiona’s love and vanquish Lord Farquaad, but a fairytale wouldn't be complete without a few twists and turns along the way.

Sometimes it takes dealing with past wounds in order to fully embrace the plans and purposes God has for us.

“The struggle of finding your identity and a place to belong sounds like the plight of the middle schooler. It is also the plight of many adults. Sometimes it takes dealing with past wounds in order to fully embrace the plans and purposes God has for us. Jesus came to give us abundant life, and I think the end of Shrek Jr. gives us a glimpse of what that life could look like — enjoying fellowship, unashamedly embracing who God designed us to be, and celebrating and reveling in that truth.” —Director, Jennifer Pedraza

Featuring a Tony-nominated score, Bright Star tells the captivating and emotional story of one woman at two different points in her life: first, when she is young and wild, growing up barefoot and carefree in the Blue Ridge Mountains; the second, when she is a well-to-do magazine editor in Asheville, 22 years later.
Her story is inevitably woven with that of an idealistic young man named Billy, with whom Alice shares a mysterious connection. Although their love is pure, it falls victim to the interference of ambitious parents, and their infant son is whisked away before their happy ending could ever begin. More than two decades later, Alice's story comes full circle in a beautiful journey of redemption and making whole what once was broken.

A beautiful journey of redemption.

“This story delicately winds together the theme of redemption, and the importance of family bonds. Each character wrestles with their brokenness and the decisions of those around them in a different way, but as they continue to seek truth and choose to love each other through the hard times, they each find true forgiveness and love.” —Director, Tracy McCoy

2019–2020 Season Memberships will be available for purchase from May 31–October 12. Members will be able to choose seats for the whole season beginning August 1.

Thank you for your support over the past 16 seasons, and we look forward to sharing this 2019–20 season of productions with you!
Back
Date Posted
No comments have been posted