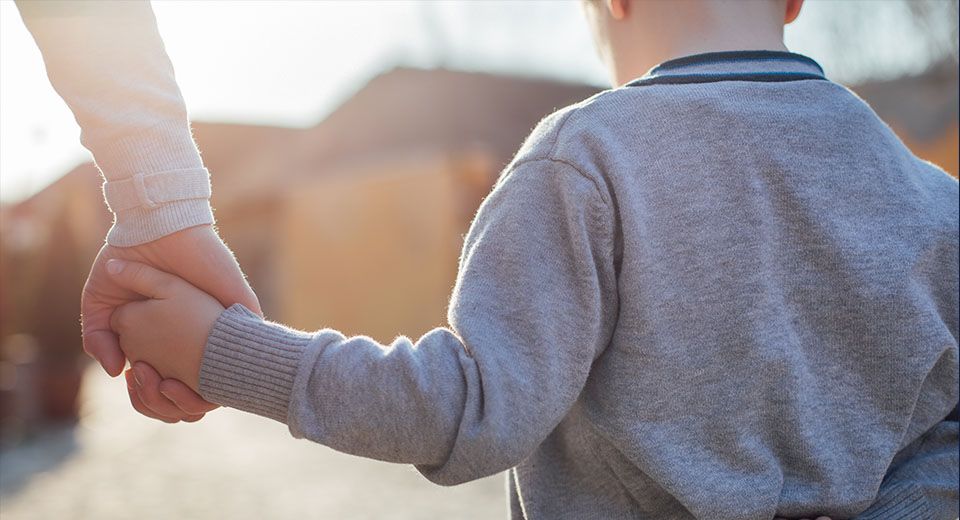 How to Identify Your Parenting Style and Establish Authority

9/3/2021
Doug Sauder
Pastor Doug Sauder lays out the four major parenting styles that parents employ when it comes to disciplining their children—and which one he’s found to be most effective.
I used to work with kids that had been incarcerated, about 1,000 kids a year. I’ll never forget an exchange I saw between a young man who had been arrested and kicked out of his school and his mother. He was at my after-school program, playing pool while he waited for his mom to pick him up. His mom shows up and she’s exasperated. She had to leave work early because her son is on a timetable. He’s got an ankle bracelet and needs to be back at his home by a certain time, otherwise, it’s a violation and he could potentially go to jail.

The boy looks up from his game, sees his mom, and goes back to playing. I’m watching this interaction, waiting to see what’s gonna go down. Naturally, the mother is frustrated, but she’s not sure what to do. She stands there tapping her foot, and tells him, “It’s time to go.” He ignores her. So, I walk over to him and I place my hand on the pool stick, and tell him, “Hey, your mom’s here. It’s time to go.” He shrugs and says, “I know,” and returns to playing. A little more firmly this time I tell him, “It’s time to go.” He throws the pool stick, storms out, slams the door, and gets in the car. I look over to his mother and she mouths the words, “Thank you.”

Children respond to the authority structures their parents create.

So, what happened? When did this mother lose her authority? I tell you what may be a surprising truth, it didn’t suddenly happen when he became a teenager. No, it happened a long time before that. Children respond to the authority structures their parents create. So, whether passively or actively, this kid was likely trained to respond to authority in this way.

Makes you think, right? What kind of responses to authority are you modeling for your kids? I had an aha-moment and it was very convicting. I’m a grown person, but I still feel like I can turn into a teenager when I’m around my parents. It’s embarrassing. I was mouthing back to my mom at Thanksgiving when she was telling me some things she thought I needed to do and I noticed I had caught the attention of my son. He was watching the whole interaction. And I thought to myself, “Gosh, I wouldn’t want him to talk to me this way.” I realized in that moment that the way I respond to authority figures in my life are shaping my children’s perspectives as well.

Your authority should be attractive to the people around you. It should look like Jesus.

Establishing authority in your home doesn’t have to mean that you terrify them, or yell the loudest, and honestly, it shouldn’t! Your authority should be attractive to the people around you. It should look like Jesus. Ephesians 6:1–4 says, “Children, obey your parents in the Lord, for this is right. ‘Honor your father and mother’ (this is the first commandment with a promise), that it may go well with you and that you may live long in the land. Fathers, do not provoke your children to anger, but bring them up in the discipline and instruction of the Lord.” Your authority shouldn’t be self-focused or self-centered, but out of love and for your child’s protection. Kids respond to the authority structure you create.
So what does that look like for you? 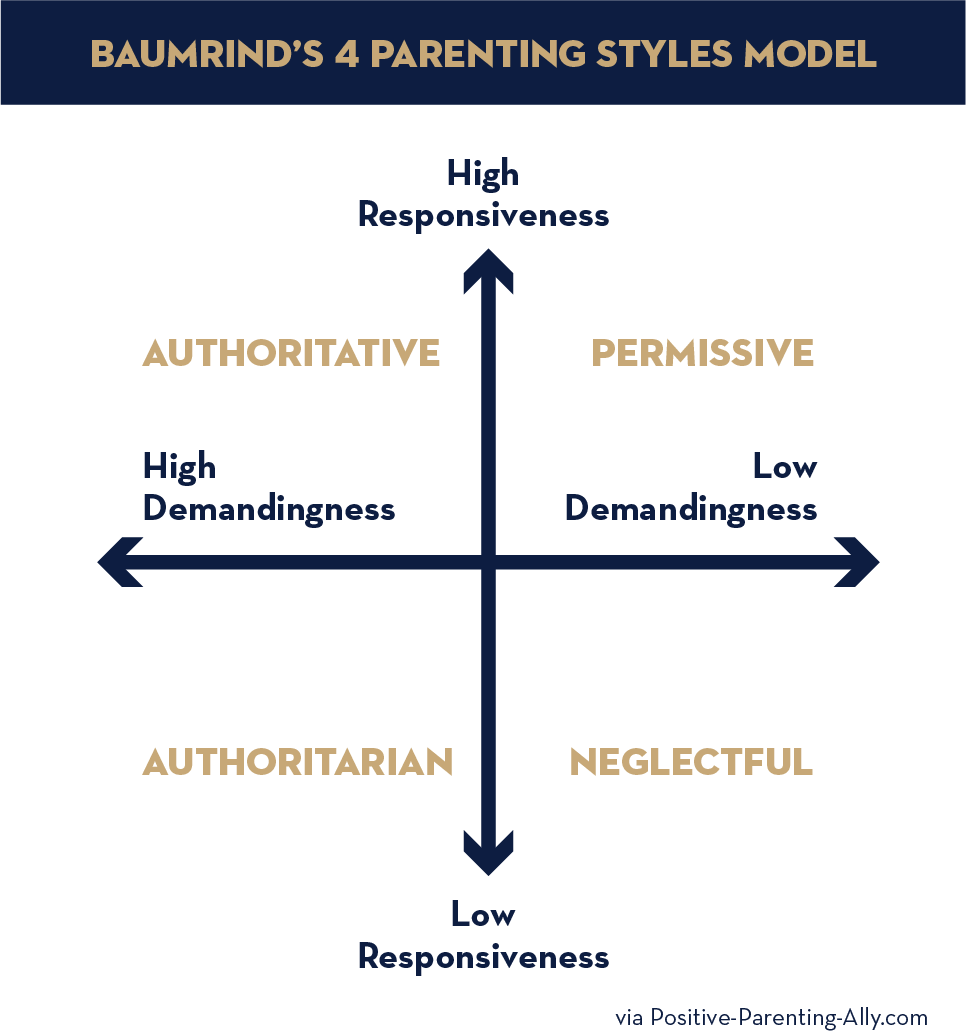 This parenting style matrix was developed by Diana Baumrind, a developmental psychologist. It describes four archetypes of parenting styles and it may give you an idea of the patterns you’ve established in your family when it comes to authority. You may find that you clearly fall into one category or that you blur the lines depending on the child or the circumstance.
Let’s look at a scenario through the lens of these parenting styles.
It’s 12:00 AM. Your teenage son was supposed to be home at 11:00 PM. You have no idea where he is and you haven’t heard from him. He hasn’t called or texted. He comes through the door at 12:15 AM.

How would you respond? My wife and I strive to be more authoritative by giving very clear limits to our children and then holding them accountable to those limits. The limits aren’t about control, they’re about creating safe boundaries for our kids to flourish in. They’re an extension of the foundation of connection and intimacy we’ve created with our children.
It’s hard work at times, but because our sons understand obedience, they also have the capacity to display respect and honor. Now they do things not because they have to in order to avoid a consequence, but because they want to honor us as their parents. Establishing authority starts with the structures we create and the ways in which we respond to our children's behavior. Give yourself an honest evaluation and start making adjustments in places where you see you’ve created unhealthy habits or responses.

Doug Sauder served as the President of 4KIDS of South Florida and is currently the lead pastor at Calvary Chapel Fort Lauderdale. He and his wife have three sons, who each attended CCA.
Back
Date Posted