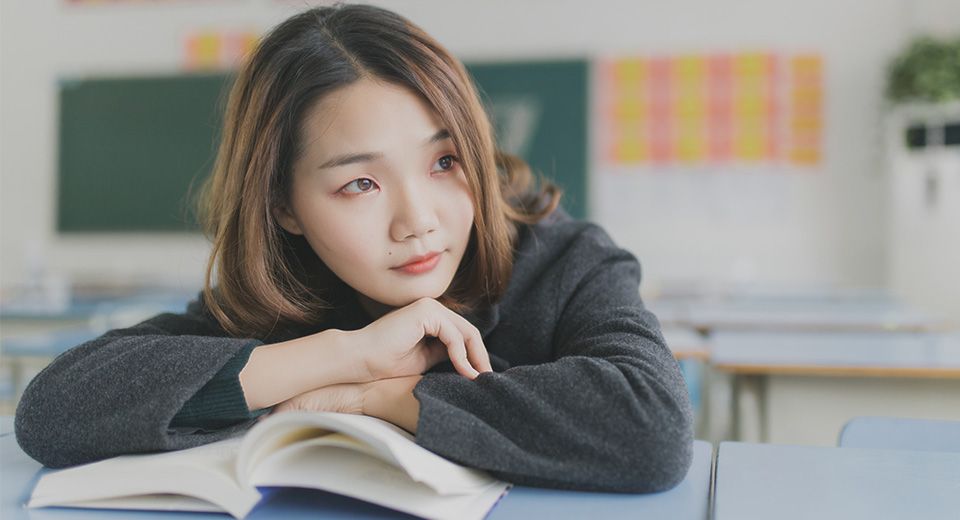 2/15/2019
Nia Hendricks
How can we prevent bullying? By working together! We addressed 5 myths about bullying to help get schools and parents on the same page.
A school is one of the most socially influential environments a child will spend their time in. How they are treated by peers and how they treat others is critical to their spiritual, academic, and social growth. That’s why bullying is a big deal. “Students who are bullied regularly do substantially worse in school,” UCLA psychologists report.
At CCA, it’s important to us that our students grow to have self-efficacy, an honorable regard for others, and a biblical worldview. Protecting and refining a school culture works best when teachers, parents, and students work together to inform one another and identify bullying behaviors. In order to communicate effectively, it helps to address misconceptions about bullying. Here are five common myths about bullying, debunked:

Myth #1: Bullying is just a part of growing up.

Fact: Bullying involves a real or perceived power imbalance — and it is never acceptable for someone to victimize others.

Bullying is unwanted, aggressive behavior among school-aged children that involves a real or perceived power imbalance. Conflict resolution helps us grow, but bullying is more than just a simple disagreement between children, it is (more or less) a form of abuse. It is not acceptable nor a necessary rite of passage.

Myth #2: Everybody gets teased, it’s no big deal.

Fact: Bullying has negative, long-lasting effects for everyone involved.

Children who are bullied are more likely to experience depression and anxiety, a decrease in academic or extracurricular performance, and an increase in feelings of sadness or loneliness. Bystanders and children who participate in bullying are also at risk of long-last negative effects. That being said, it’s something everyone should take seriously.

Myth #3: It’s best to have children apologize to each other, forgive, and move on.

Fact: Bullying is not just a conflict; it is a form of victimization.

There is a major difference between conflict (a disagreement between two children, for example) and bullying. In a conflict, usually both parties are at fault and both should apologize. Bullying involves a one-sided physical, emotional, or social victimization. The bullying behaviors need to be explicitly addressed and authority figures (teachers and parents) should make it clear that bullying behavior is not okay. Forgiveness is an important part of the Christian walk, but just be careful not to patch things up too quickly before carefully evaluating the situation.

Myth #4: Bullying behavior is just a phase, my child will grow out of it.

Fact: Kids who bully others can also engage in violent and other risky behaviors into adulthood.

Everybody makes mistakes, but you should be concerned when you see (or hear of) a child repeatedly hurting others. These kinds of behaviors can lead to more issues down the road. According to StopBullying.gov, children who bully others may experience behavioral repercussions throughout their adult lives. They are more likely to abuse alcohol and other drugs in adolescence and as adults, get into fights, vandalize property, and drop out of school. If you see a child exhibiting some not-so-nice behavior around other children, it’s best to address it sooner rather than later to help prevent it from becoming a long-term issue.

Myth #5: There’s not much we can do to prevent bullying.

Fact: Bystanders can effectively stop bullying by speaking up.

Kids who believe they can make a difference will, according to a study included in WestJEM. Encourage your child to become an “upstander” by taking action when they witness another child being bullied. Children can intervene in healthy ways by questioning the bullying behavior, spending time with the person being bullied, redirecting conversations, and getting a teacher or administrator involved. Anyone who observes bullying can make a difference by speaking up and standing up for the victims.
Is your family aware of the repercussions bullying can have? Talk with them about bullying, maybe there are some misconceptions that need to be addressed. Turn to God’s word and let that be your guide. For example, Luke 6:31 says, “Do to others as you would like them to do to you.” This is a simple and effective way to measure if our behavior is loving and brings glory to God. Let’s work together to make all schools safer spaces for our children!
Back