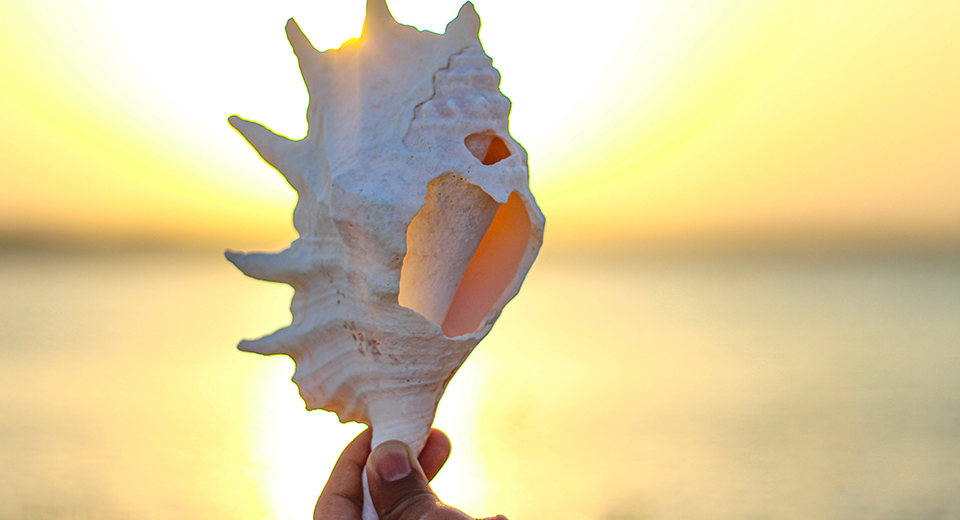 What 6 Shells Taught Me About Humbly Serving My Neighbors

6/26/2020
By: Jan Lashbrook
There are many lessons to be gleaned from God’s creation. By describing six types of seashells she encountered at the beach with her granddaughter one summer, CCA’s Early Childhood Director Jan Lashbrook shares what she learned about loving the people God puts on her path. May her reflective questions in this article encourage you to serve others well, and in turn, make a profound impact for His Kingdom in the communities He has placed you in.
Philippians 2:3-9 paints a beautiful picture of how God wants us to represent Him by walking in humility, regarding others as better than ourselves:

Let nothing be done through selfish ambition or conceit, but in lowliness of mind, let each esteem others better than himself. Let each of you look out not only for his own interests, but also for the interests of others. Let this mind be in you which was also in Christ Jesus, who, being in the form of God did not consider it robbery to be equal with God, but made Himself of no reputation, taking the form of a bondservant and coming in the likeness of men. And being found in appearance as a man, He humbled Himself and became obedient to the point of the cross.

When our three kids and their families come down for vacation, we go to the beach as often as possible. We can learn a lot from the ocean and God’s creation as a whole. One summer, God used collecting colorful and unusual shells with my granddaughter to teach me some spiritual lessons about how I should be loving the people in my life — my neighbors — like Jesus commands us to in Matthew 22:36-40.

We can learn a lot from the ocean and God’s creation as a whole.

Here are six types of shells I encountered on the shoreline that summer and the convicting questions they prompted me to ask myself. I pray they may also cause you to reflect on how you are illuminating Christ’s loving light to others.

Let each of you look out not only for his own interests, but also for the interests of others.

We’re all flawed and dysfunctional in one way or another, just like the shells in the sea. But God uses us anyway! I’m so grateful for that. Paul reminds us in I Corinthians 26-30:

Knowing that everything we have and everything we are is because of Christ’s generous grace and mercy brings about an understanding and love for others, despite their idiosyncrasies, as well as a thirst for serving Christ. I pray that we use the unique callings and attributes God has given us as believers to make an impact for His Kingdom in the communities He has placed us in.

Jan Lashbrook is the Early Childhood Program Director at Calvary Christian Academy. She and her husband are “empty-nesters,” having raised three children who are all grown and married. Their youngest attended CCA for 12 years, graduating in 2012.
Back