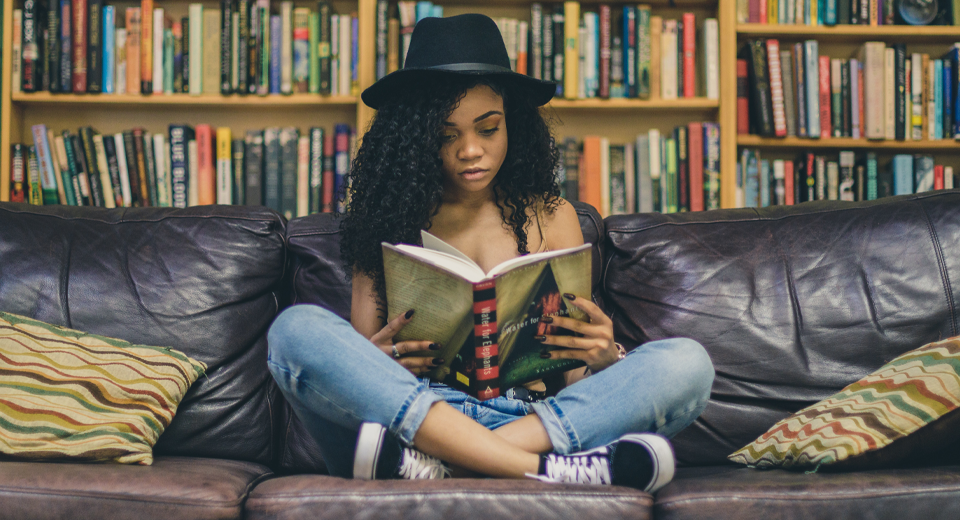 12/10/2021
By: Erik Most
CCA Bible teacher Mr. Erik Most continues his monthly vlog series by breaking down what the “The Epistemological Crisis” is, how it’s affecting this generation of adolescents, and how the subjective noise caused by this digital age can grow fainter when a love for literacy is present.

Researchers surveyed a representative sample of Gen Z in 2016 and another in 2020 to gauge their views of morality and truth. Research from 2016 brought to light the prevalence of moral relativism among Gen Z. At a higher proportion than any other generation before them, one-fourth strongly agreed that what is morally right and wrong changes over time-based on society.

Moral relativism hasn't just crept into the worldview of Gen Z; it is now the majority opinion.

This is in large part due to an epistemological crisis. Epistemology is the study of how we know things and what justifies established truth from mere opinion.

When I was growing up, my English teachers would scold me for using Wikipedia as a source on one of my papers. Compared to the sources students are getting their information from today, Wikipedia all of a sudden looks incredibly reputable. The crisis is that everyone and everything is a source. You could have two articles written about the same topic — one from a 15-year-old and another from a 60-year-old Ph.D. who has expertise in the field for 30 years. Many of our students have no ability to distinguish between the two.

Eighty percent of Gen Z report using social media to stay informed. This trend undoubtedly influences students to follow personalities as opposed to facts, robbing them of intellectual depth and analytical skills. And this is largely driven by the medium through which this information is communicated: their phones.

David Kinnaman writes, “Young people in emerging generations are unclear about who to believe and where to turn for advice. Previously unimaginable complexity is creating an epidemic of anxiety in our homes and heads that is ratched up in the hearts of the next generation.”

Consider this culture shift as noted in Neil Postman’s Amusing Ourselves to Death: “Under the governance of the printing press, America’s discourse was rational by default. Under the television, it became shriveled and absurd.” I think we can add to that and say under the iPhone, America's discourse has become unintelligible, incomprehensible, and unrecognizable.

We have to wonder, are we training a generation of students to produce nothing more than sick trick shot videos on YouTube?

Postman also notes that under the governance of the printing press in the 19th century, America was in the middle years of its most glorious literary outpouring. In 1858, Mark Twain was 23, Emily Dickinson 28, Thoreau 41, Hawthorne and Emerson 54, and Edgar Allen Poe had just died. They all produced literary masterpieces that we still engage with today. We have to wonder, are we training a generation of students to produce nothing more than sick trick shot videos on YouTube?

We must instill a love for reading in our students to capture back what is being lost to the digital age.

We must instill a love for reading in our students to capture back what is being lost to the digital age. The digital age is not all bad! There are some new avenues of creativity, of course. Yet, as one professor puts it: “When an author and a reader are struggling with semantic meaning, they are engaging in the most serious challenge to the intellect. Every scholar who has grappled with the question of what reading does to one's habits of mind has concluded that the process encourages rationality; that the sequential, propositional character of the written word fosters the analytic management of knowledge.”

Be sure to circle back to the CCA Blog next month to hear what Mr. Most has to say for part five of this thought-provoking series! Missed last month’s article? Click here to give it a read!