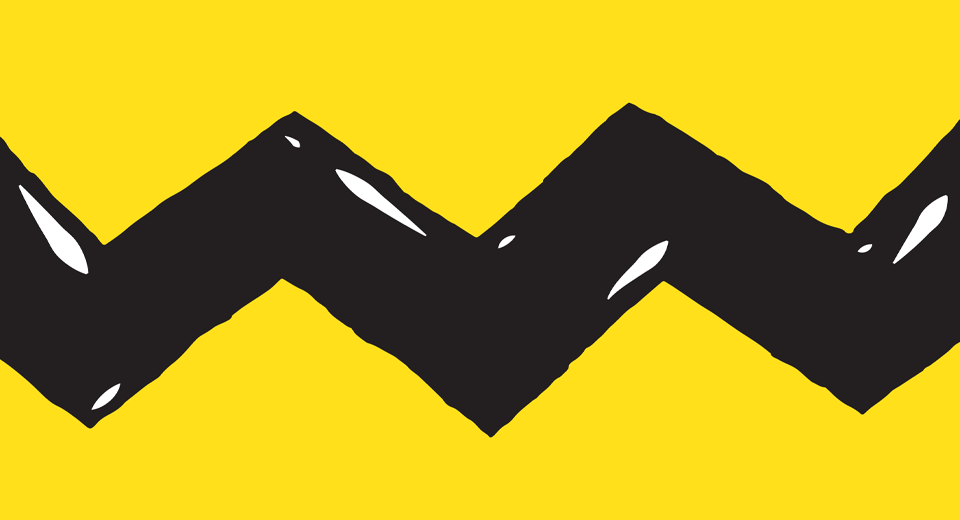 4/1/2022
By: Tracy McCoy
Ever struggled with feelings of despair or loneliness? CCA’s production of You’re a Good Man Charlie Brown will take you on an inspiring journey of faith, hope, and perseverance. Come be encouraged by this heartwarming, nostalgic production coming to the CCA Theatre April 8-9. Visit CCAEagles.org/CharlieBrown to purchase your tickets!
For over 50 years, people have enjoyed the iconic comic strip of Charlie Brown. As a child, I always felt so sorry for Charlie Brown because it seemed nothing ever went his way, like a modern-day Job – everything that could go wrong always did.

After such a long stretch of children and students being isolated due to COVID, it may seem to be a terrible time to share the story of a young boy who is always sad and depressed. However, in re-examining Charlie Brown’s story, it’s actually a very inspiring story that many can identify with if they have recently been feeling friendless, helpless, and even hopeless. It’s a glimpse of his journey – full of faith, hope, and perseverance.

At the beginning of the story, Charlie seems to believe the lies of the world, rather than believing the truth in how God views him. True Happiness (one of the numbers in our musical) is seeing ourselves how God sees us and finding our identity through Him by deciphering between the lies of the world and the truth of his Word, or in David’s words:

“I praise you for I am fearfully and wonderfully made. Wonderful are your works; my soul knows it very well.” –Psalm 139:14

You may be surprised to learn that Shultz ingeniously found many ways to intertwine scripture into his comics; this is something you will see in our adaptation of You’re a Good Man, Charlie Brown. One fun fact about Charles Schutlz is that the famous Charlie Brown Christmas Special almost never aired! Coca-Cola actually commissioned Schultz to write the show, but when they found out the character Linus was quoting the Bible, they threatened to pull the project if he didn’t cut that scene.

Schultz stuck to his guns, and since it was too late to commission something else, they reluctantly aired it but promised it would be the first and last time they ever would. To their dismay, it received the highest ratings of all times and became a holiday tradition for the network to air every year since. Ironically enough, the scene most famous, loved, and endeared is the Linus monologue reciting Luke 2:8-14 – the true meaning of Christmas.

Shultz ingeniously found many ways to intertwine scripture into his comics; this is something you will see in our adaptation of You’re a Good Man, Charlie Brown.

I hope you’re able to come on out to see our High School theatre students bring a beloved classic to life on the CCA Theatre stage. You’re a Good Man, Charlie Brown is a family-friendly show for all ages that will surely put a smile on your face and encourage your spirit!
Tickets

Tracy McCoy is a graduate of Wayne State University with a BFA in theatre. This is her sixth year teaching and directing full time for the CCA theatre program. She’s been directing, performing, and producing theatre throughout the country professionally for the past 35 years. She’s also been a member of the Screen Actors Guild, performing in film, television and radio for over 25 years. Tracy’s daughter Jenna is a graduating senior at CCA, and their family attends Christ Fellowship.